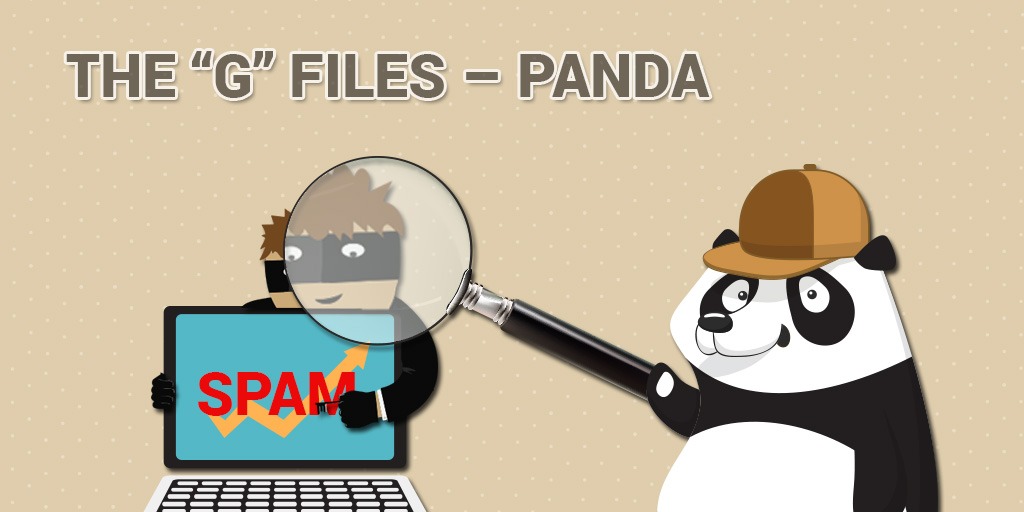 Ah, 1998! The year when France won the World Cup, Clinton was amusing the people with his cheeky affairs and a small garage in California witnessed the birth of the multi-billion dollar corporation that is Google. In the next few weeks, we will take you on a historic search for knowledge and a better understanding of what lies "under the hood" of the top search engine in the world. In a nutshell - we will take a look at some of the major algorithm changes that helped Google improve the way it ranks websites. And so our journey brings us back to 2011...

When: Up until a few years ago, the online search had its fair share of troubles. In February 2011, site owners were scrambling hard as an unknown algorithm update seemed to have hit a large number of websites, striking their rankings. Google confirmed the speculations and thus the Panda update was introduced.

What is it: It is the algorithm update that cuts the rank of low-quality websites. By "low-quality" it recognises web pages with little to no content, spam, too much advertising, poor navigation and practically everything that is more commercial-centric and not user-centric. Named after Navneet Panda, the Google engineer that developed it, the algorithm marked a significant shift towards websites with more in-depth content, one that would really answer a search, and not just direct it to the next exhibition of flashy banners. Panda was the pioneer of a series of updates that did not just reward the efforts of some but also penalised the methods of others. It was a clear line in the sand between natural and unnatural tactics of forming web content.

Evolution: Panda went through a lot of changes throughout the years. The initial rollout in 2011 affected a massive 12% of web searches, followed by more updates that same year, mostly minor but some affecting a good 6-9% of queries. The next 2 years followed a trend of frequent minor updates followed by a more considerable one in mid-2014, and another one in September 2014. And just when things seemed to get quiet around Panda, the community got the news that the algorithm was now integrated into the core ranking signals of the search engine, news later confirmed by Google's Gary Illyes. This means that no other Panda updates will be confirmed, it will just continuously work as part of the main engine.

How to: If you suspect that your website has been negatively affected by Panda, you need to sit down and make some research. Analyse your site page-by-page, not as a single entity. In Google Analytics and the Search Console you can track down which pages (and how) drive traffic and which are holding you back. Ask yourself, why are those pages not performing well. Do they have enough content? Does it bring any value? Are there too many ads on them? Put yourself in the visitors' shoes and determine the following: If a search has brought you to this page, does the page really answer to your search? If you bought your content from a Fiverr ad, chances are that it might not match the quality standards and it could get you in trouble. In order to fix problematic pages, Google always advocates for improving its content, however, if many pages are heavily affected you might need to remove them from the indexing, at least until you have a chance to make them better.

Consider Panda as your guide towards making your website more-likeable - serve your visitors with well-presented and properly edited information and enjoy your popularity going off the charts!

Enjoyed the review? Stay tuned for next times' analysis of the Penguin update!