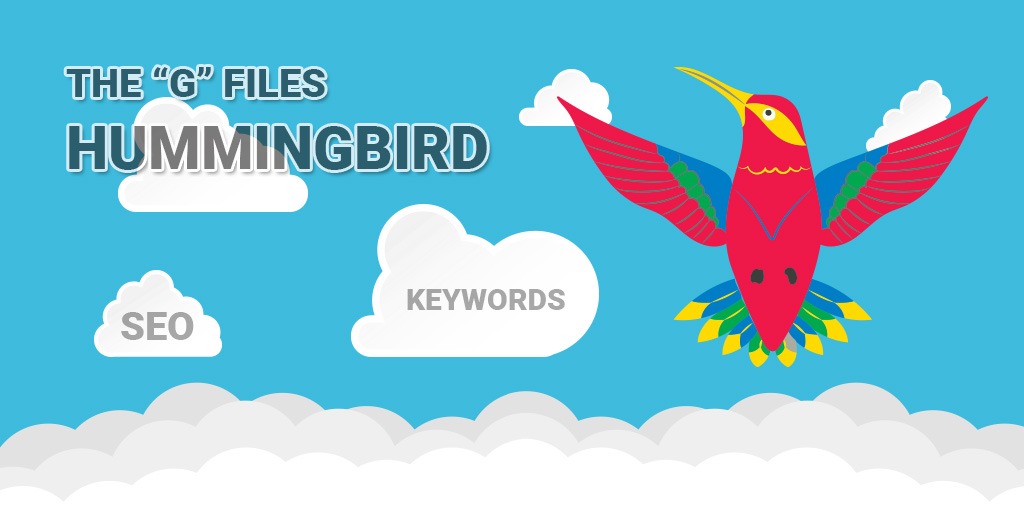 The Summer of 2013 was a pretty eventful one. Around the SEO world, there was a continuous gossip concerning some changes in the search engine algorithms. At the end of August, just around their 15th anniversary, Google officially announced that there was indeed a major update. Unlike previous alterations, this one was introduced as a completely new algorithm. The update was appropriately named Hummingbird, to depict its quickness and precision. When we take into account the fact that the hummingbird has the largest proportion of brain-to-body in the bird kingdom, the name makes even more sense.

When: The official confirmation from Google, about the new algorithm update, came on August the 30th 2013, at the dawn of their birthday. However, it appeared that it had begun rolling out a few weeks earlier. Some website owners saw fluctuations of their search results which were speculated to be the result of a new search engine factor. Once Google announced Hummingbird, everything started falling into place.

What is it: Semantic search! Those are the two words that best explain the purpose of Google Hummingbird. In simple terms, this means that the algorithm not only detects keywords in a search string but it also tries to understand the relations between them. In the 90's and early 00's the rules were simple and easy - you were ranked depending on your keywords, so the more keywords you stuff in, the better. With Hummingbird, we have transitioned to what we call "conversational search". So instead of "Pisa tower height" we can now search as if we are asking a real person - "How high is the Tower of Pisa?". An ever cooler thing in that direction is that the more we search and try different scenarios, the search engine "learns" and brings even more relevant results in the future. This relevance became the newly established norm! It was the painfully obvious gap before Hummingbird - the ability to type a question and get your answer without going through tens of pages that were just filled with keywords but made no sense whatsoever. The days when the engines were acting straightforward by unified rules are gone. Before Hummingbird, the search algorithm had some basic logic of words and how they connect, but that applied only to words which were already implemented into its Knowledge Graph. The major update saw significant improvements in that direction. The new engine had a much more complex understanding and was not just "reading" the search string, it began trying to understand what you really mean by it. The more the engine "gets you" the less time you will spend "digging" in the results.

Evolution: As Hummingbird was a completely new search engine there wasn't any evolution and updates like with Panda and Penguin. On the other hand, any new update after this one can be considered a part of its evolution.

How To: Unlike Panda and Penguin, this was not a penalizing algorithm. Some websites did experience fluctuations in ranking, but they were mostly due to the higher ranking of websites considered "quality" by the new rules. While there aren't really any actions you can take to avoid drops in ranking, there are some good practices you can exercise to guarantee your success. Consider long-tail keywords for example. Mobile phones are already a big part of our lives and voice searches are more and more becoming "a thing". Additionally, the search queries are getting longer and more complex so aiming for single keywords will no longer be enough. Synonyms, phrases, and word combinations are the future of proper SEO.

Google Hummingbird did bring some panic and scrambling around but at the end of the day, it did not affect webmasters and SEO experts that much. The changes were more of a statement. A statement of the path Google intended to take in order to bring the evolution of organic search. Did you feel it was the right one? Managed to make the best of it? Share your stories and help everyone.